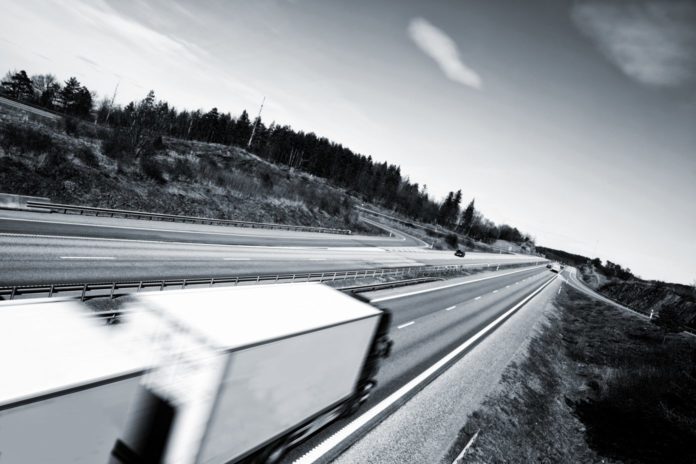 Development of road in India

Transportation by using roads can be grouped into goods transport and surface transport by people. The movement on the roads can be done with bikes, cars, and bicycles. Before world war II, the vehicles driven by petrol and diesel were practically negligible in India. There are certain plans which were imposed on developing the road transportation facility in India. Those are listed below-

The Nagpur plan was proposed in the year 1943. It was the first attempt that had been made to develop road transportation in India. This plan intended to increase the kilometrage of some major roads to 1 96,800 km. And also of the other roads to 3, 32,800 km. This thing was aimed to be done by the year 1953. The major highlight of the Nagpur plan was that there should be no village in the developed region for agricultural activities should be more than 8 km from a major road and 3 km away from any other road. At the same time, it is mentioned that the distance of village in an average from any major road should be lesser than 3.2 km. The distances were mentioned as 32 km, 8 km, 10 km, respectively, in the case of the region of non-agriculture. This Nagpur plan was made in 1943 but could not be applied immediately as the Indian country was ruled by the British. So the efforts of making this Nagpur plan a success were made after the Britishers left the country. By the year, the aim of the Nagpur plan was somehow less or more achieved.

The rural development plan included the construction of roads in rural areas under the Minimum Needs Programme (MNP), Rural Landless Employment Guarantee Programme (RLEGP), Jawahar Rojagar Yojana (JRY) and Command Area Development (CAD) programmes to join all villages with a population of 1500 people more plans with all-weather roads. The villages with a population of 1500 people were connected with link roads.

This scheme was regarding the liberty given to private operators to construct bridges and roads. They were allowed to collect taxes from the people for using roads and bridges for a certain period. After the over of time, these things were transferred to the government. To facilitate the investment privately in construction under build operate transfer scheme, the National Highways Act had amended.

This fund was raised for the development of roads. This had to be done by collecting additional custom duty at the rate of RS 1. 50 per litre on petrol from June 2, 1998. And from diesel from February 28, 1999. The total amount collected from this would be about Rs 5,500 crore on approx. The central road fund act was enacted in the month December of the year 2000. It has the primary objective to provide adequate funds regularly for the development of roads. The act gives the power to the centre to do the following-

The importance of road transportation are given below-

The major problems are given below-

There are also some disadvantages of road transportation. Those are given below-

Types of road transport in India-

Road transport system can be divided into five types-

There is an increasing number of crimes in India related to transportation by road. We come across several news of theft like purse snatching, money snatching from people daily. We can see the crimes related to the women travelling by road. The crimes like the theft of vehicles from marketplaces can also be heard on a very regular basis. The fears in people are increasing. They need to take care of their money and vehicle, and jewellery wherever they go.

Ministry of road transport and highways in India-

The main purpose of the road transportation system is to connect people and places and then connect goods and services. This would help in maintaining sustainable growth across society and the country. Roads are used for travelling shorter as well as longer distances. Road transport is the most preferred mode of transportation by the people all around. The need for good roadways are important and are constant and the main ground pillar for mobility.

What is prime mover and Why?

What is Relocation Services Meaning.

How are packers and movers cost calculated?

Category: footer-faq
For local shifting, Prime Movers usually charge around Rs. 2,000 to Rs. 4,500 as the transportation cost and includes Rs 2,500 to Rs 6,500 as handling, packing, loading
a

How big is the warehousing industry in India?

How many warehouses are there in India?

How much do Packers movers cost for moving in international market ?

How much does relocation cost?

Category: footer-faq
The amount can vary based on the distance you’re moving, how much stuff you have to move, and whether you want to go pro with a move or choose a approach. According to Home Advisor, the cost of moving nationwide ranges from 15,000 at the low end, to over 80,000 at the high end.
a

Category: footer-faq
One of the most profit-making industries in India is the logistics industry.India is considered to be one of the fastest-growing economies, which has led to an increase in the scope of transport businesses in our country.
a

What are the types of road transport?

What do we mean by transport?

Category: footer-faq
Transport, or transportation, is moving goods or things from one place to another place. Transport can be divided into infrastructure, vehicles and operations.
a

Category: footer-faq
Logistics refers to what happens within one company, including the purchase and delivery of raw materials, packaging, shipment, and transportation of goods to distributors, for example.
a

What is material handling?

Category: footer-faq
Material handling is the movement, protection, storage and control of materials and products throughout manufacturing, warehousing, distribution, consumption and disposal.
a

What is the cheapest car transport service?

Category: footer-faq
Companies like Prime Movers, Easy Auto Ship, and Nationwide Auto Transportation offer cheap car transportation . The average cost of auto transport with these companies is 15,000 or 48,000 less expensive than the competition.
a

What is the future of warehousing in India?

Category: footer-faq
The Indian Warehousing Market is expected to be an estimated $12.2 billion in 2020, growing to $19.5 billion by 2025. The warehousing market is driven by the country’s flourishing manufacturing, retail, FMCG and logistics sectors
a

Which is the cheapest mode of transport in India?

Who is the efficient best transport company?

We will call you back soon